Are You Prepared? Get expert advice to help ensure and protect your financial legacy at our free educational seminars.

Speculation is Not as Important as Quality

Today’s Chart of the Day comes from Robert Schiller’s book called Irrational Exuberance, which was summarized by Leandro, @Invesquotes on Twitter.

The chart shows the long-term price per earning ratio going all the way back to 1871 with an average of 16(x). This means that you pay $16 for every $1 worth of earnings of a company. With this number, you would want to pay the lowest possible for that $1; the lower the price per earning number the better.

Even if you were a perfect market timer and bought when the price to earning was at its lowest of all time, 5(x) in 1920, and sold when the market was at its highest, 44(x) in 1999, meaning you were the all-time winner of the buy-low sell-high game, this would have only added 3% to your combined 15% annual return.

In a nutshell, even with the perfect coin toss for all the ages, the benefits of timing the market are not as relevant as the underlying performance of the companies and the earnings they return back to you over the long run. 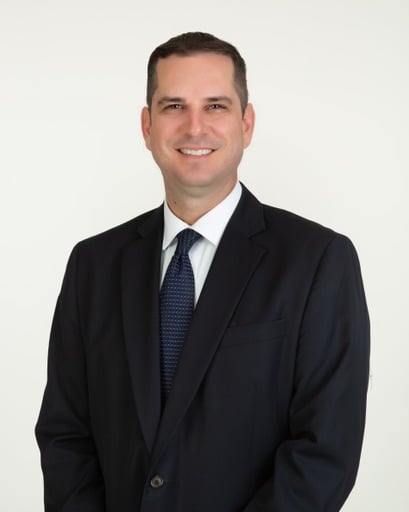 Samuel serves as Senior Vice President, Chief Investment Officer for the Crews family of banks. He manages the individual investment holdings of his clients, including individuals, families, foundations, and institutions throughout the State of Florida. Samuel has been involved in banking since 1996 and has more than 20 years experience working in wealth management.

Topics: Chart of the Day