Skip to main content
All of our locations will be closed on Monday, October 10, in observance of Columbus Day. 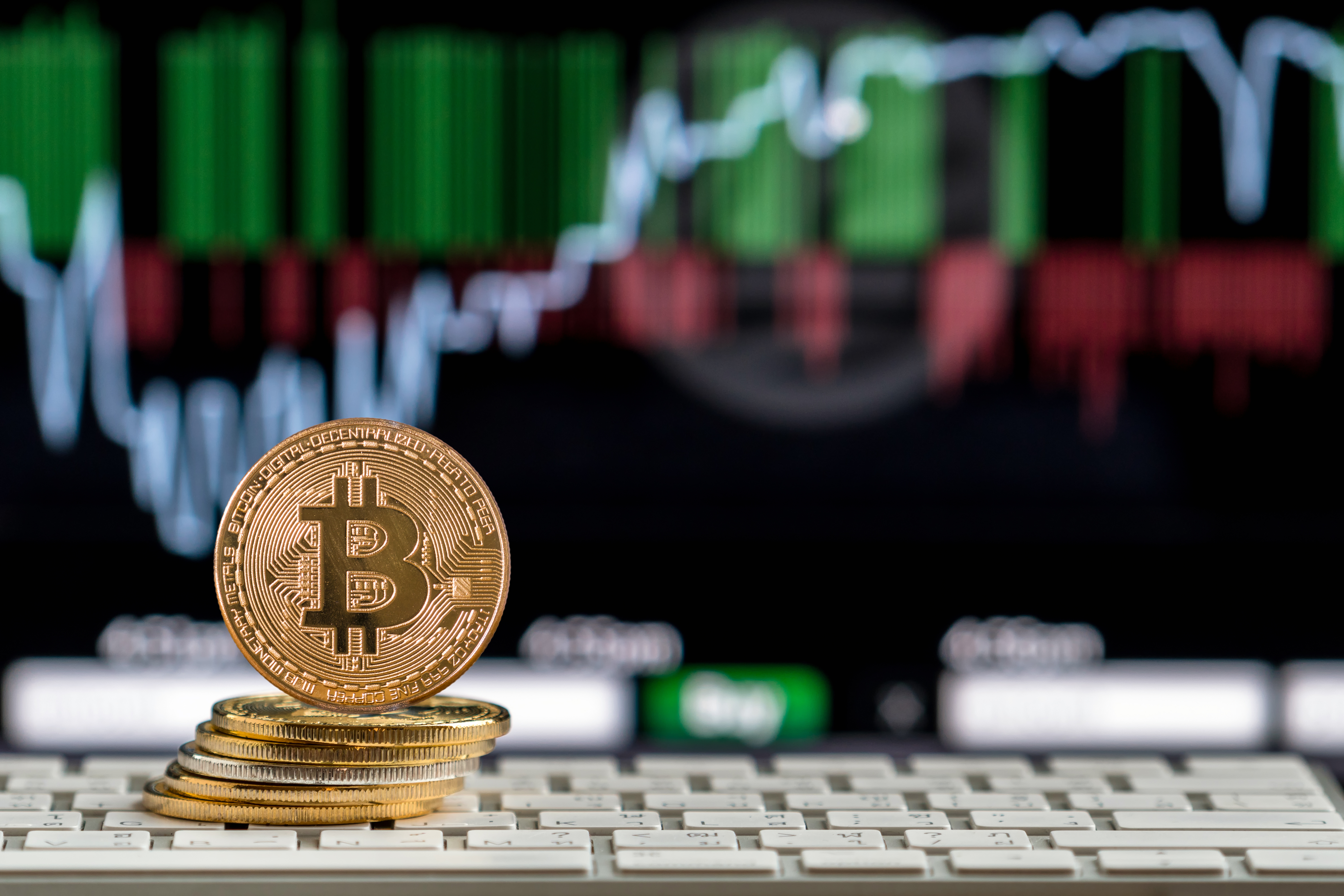 The creation of cryptocurrencies or digital currencies such as Bitcoin has bankers, financiers and governments pondering the long-term potential economic and political ramifications for the future. While the increasing use of digital currencies demonstrates the power of a secure, secretive payment transfer system, it also has created a loophole from government control. The reason that it has garnered so many headlines is that the concept of a secure digital currency has the potential to replace every country’s currency with one or many global frictionless means of payment transfers. It is also a challenge because it has the potential to reduce the dominance and control of every central-bank system in each country.

The current financial services industry is a system built on trust in third party cash transfers so the changes of a cryptocurrency like Bitcoin are vast. Financial institutions are intermediaries that rely on relatively slow, expensive transfer processes like credit cards, checks and wires to settle purchases. A legitimate digital currency would allow for any monetary transfers to happen faster with lower friction (like exchange rates, taxes and fees) and reduce the current system’s reliance on today’s financial sector. Rather than rely on financial intermediaries, consumers, merchants and businesses can manage their accounting with one digital cloud account in real-time with more efficiency.

We are a long way from replacing the current financial system with a digital currency system, but the U.S. Federal Reserve is considering how to update the current system’s reliability on too-big to-fail institutions without losing control of their present currency management system. With less dependency on large financial institutions, the need for and power of all central banks would be greatly diminished. The Fed’s loss of control and management of the money supply and payment system may not be politically and economically tolerable for the government. A central bank’s mandate is to keep the economy growing, the employment rate high and inflation in check. Their means of controlling the money supply would be less effective and therefore the central bank would have less economic and political power. Present day bank checking accounts could be replaced by individualized commercial or personal digital cloud accounts. Purchase payments would not require check-writing or wire transfers, but be made directly from one secure account to another.

For now, governmental agencies are carefully monitoring the progress and use of digital currencies. The IRS has ruled that because of the price volatility of the currency, it should be effectively treated like a commodity and any purchase or sale of it will require capital gains reporting. Regulators are demanding more transparency so that any black-market currency movements are able to be tracked. There has been a proliferation of block-chain-based (encrypted) digital currencies launched, all of which are claiming advanced designs to enhance smart money applications.

In short, digital currencies are gaining legitimacy and the U.S. Treasury and Federal Reserve are studying their efficacy. China has already launched their crypto-Yuan, which is being adopted widely in that country. We caution those who are investing in Bitcoin or any of these unsanctioned cryptocurrencies today. The speculation has led to unaccountable bubble-like valuations. Most likely we are years from the launch and use of a U.S.-government crypto-Dollar, but with accelerated technological innovation we may see adoption sooner than we think.