Skip to main content
All of our locations will be closed on Monday, October 10, in observance of Columbus Day.

The best-performing sectors were energy, financial, healthcare, and materials. 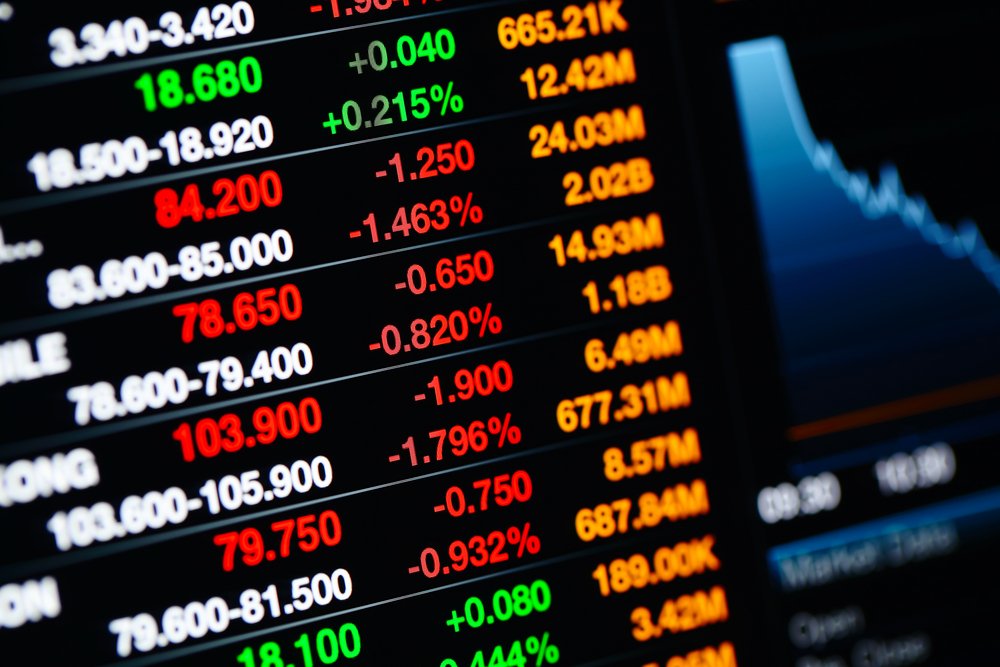 The S&P 500 Index gained 8.1% for the second quarter and 14.4% year-to-date despite concerns over Federal Reserve policy, fiscal spending and the spreading delta variant of COVID. Most investors see an improving economy with continued low interest rates being positive for corporate earnings.

Small cap stocks, which are mostly leveraged to an improving domestic economy, are leading the market higher. The best performing sectors were energy, financial, healthcare, and materials as value and cyclical companies are perceived to have more inflation-induced pricing power. The reflationary and cyclical trade into financials, industrials, basic materials, and travel-related companies is beginning to wane, however, as earnings expectations are set astronomically high. This will make the second-quarter earnings period more challenging for those companies that miss high expectations. In addition, most commodity prices appear to have peaked. Growth stocks, particularly large cap technology stocks that are known for more consistent earnings, are coming back into favor as interest rates remain lower for longer.

The Federal Reserve has continued to communicate its intentions of letting short-term inflation run higher than 2% while fiscal spending policy is debated. Several Fed board members have indicated that interest rates will remain low until late 2022, despite inflationary forces now prevalent in food, energy, and building material prices. Their mandate is to seek further job growth since 5 million people are still technically unemployed after the pandemic. They believe short-term inflationary pressures will subside and revert to the 2% target. The bond market is committed to this consensus view since the 10-year U.S. Treasury note is still yielding just 1.47%. Meanwhile, the Biden Administration’s infrastructure plan is likely to be a more modest bipartisan compromised package with fewer tax increases.

Municipal bonds are in high demand since investors are seeking ways to avoid rising federal tax rates while fewer bonds are being issued. Many state, county and municipal bond entities are wary of issuing too much debt, so they are seeking ways to fund new projects. Over the next few quarters, there will be more discussion at the federal, state and local government level about “asset recycling” or “privatizing” roads, airports, and utilities. As government entities sell these assets, they will use the proceeds to finance new infrastructure projects without adding new debt. As an example, the Biden Administration has discussed selling the power-generating Tennessee Valley Authority and Bonneville Power Administration as well as Washington’s Ronald Reagan National Airport and Dulles International Airport. There are many prospective buyers, including pension plans and private equity groups that are looking for non-traditional investments. Like toll roads, these public-private partnerships will become more prevalent to maintain and upgrade important facilities over time.

The global economy is reopening with the rising number of vaccinations and the receding virus, which raises the question of investing internationally. Japan, China, and India offer deep value investment opportunities relative to the United States, although the political, interest rate, social, health, and currency risks are higher today in foreign investing than we have seen before. We are continuing to invest in profitable U.S. companies focused on the 5G upgrade, green technology, infrastructure spending, health technology, and digital subscription businesses. We still see potential for even higher equity market returns as the year progresses.